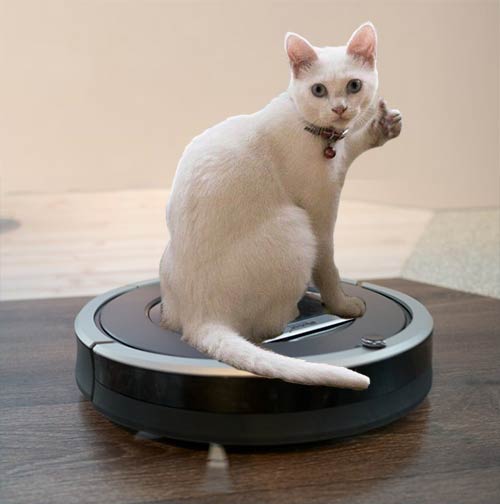 In this blog post we'll show you how you can use Lager and Github Actions to easily set up cloud-based builds that run on-device continuous integration tests.  For this example we'll be using the https://github.com/lagerdata/demo-nrf52840-dk repo, which is a small sample project for the nRF52840-DK evaluation board.

To create a Github action, we simply need to create a directory in the top-level of the repo called .github/workflows, and place a YAML file there describing our workflow. For this example, we'll be using a workflow called build-flash-and-run-simple.yml which demonstrates how to set up a simple, straightforward CI pipeline.

Up top we have the name of the workflow which will be displayed in Github's UI, the events that should trigger it (in this example, a push to the repo), and finally some global environment variables we want to set. In this case we set LAGER_GATEWAY to the value helpful-horse. This will be used by the lager-cli tool to determine which of your gateways to talk to. If you only have one you can omit this variable.